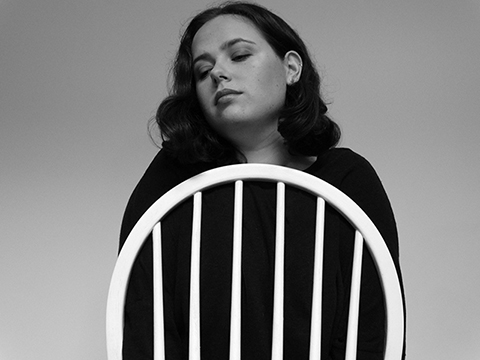 Maddie is a Melbourne-based singer-songwriter and recent graduate of the Victoria University (VU) Bachelor of Music degree.

Growing up in a musical family, it was only natural that Maddie established a career in music. The variety of music she listens to and is influenced by, include pop, rock, folk, soul, blues, gospel, R&B and country.

A lover of words, she has been writing songs since she was 7 years old. Her music explores and makes sense of what it is to be human, often discussing thoughts and ideas that she wouldn’t feel comfortable simply speaking about.

Not one to be labelled and put into a box, Maddie rebels against the constraints of a particular genre and seeks to create music that embodies a certain sentiment. Be prepared for anything from soul and pop through to country and folk.

Maddie’s debut EP, What Is This Freedom, released in May this year, is a sonic exploration of the relationship between colour and emotion. It is available on all digital streaming platforms.

See Maddie and hear her work during the Festival in The Song Series Concert.