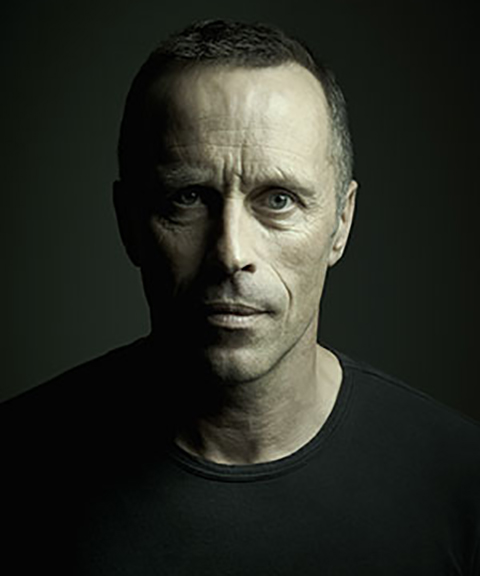 Mark Seymour formed Hunters and Collectors in 1980, with a bunch of uni friends. The band became famous for its rhythmic power. The album Human Frailty, recorded in Melbourne in 1985, was one of the most enduring records of the 80s. Hunters and Collectors went on to record some of this country’s most successful rock albums, including multi-platinum releases Ghost Nation and Cut. With Human Frailty Mark discovered love, loss and pop melody. As a solo artist, he continues to search for the emotional truth in a song.  As well as 13 Hunters and Collectors albums, Mark has released 10 solo albums and four with his current band, The Undertow.

Mark's latest album Slow Dawn was released in 2020. The title song of that album will feature in The Song Series Concert as well as another new song, Dogs of Williamstown, and Westgate, a song he wrote in 2006 inspired by a visit to the Westgate Bridge.

“…We went down underneath the great span of the Westgate Bridge on Douglas Parade, Spotswood. The wind was blowing in off the Yarra. We stood there for a while, shivering and staring up at a bronze plaque. Thirty-five names. Men who’d died when the span above had cracked, twisted and plummeted into the swamp below and taken them all with it. Boiler makers, iron workers, fitters, engineers. September 15. 1970…. It’s the realisation that when you’re looking for a song, what you’re really doing is looking for a way to connect with other human beings,” says Mark.

Mark has collaborated with Donna on two major music theatre productions, We Built This City for the Melbourne Workers’ Theatre and Dust. He was also a featured guest in the Art & Industry Festival's 2018 event How to Build Bridges: The Symposium.

See Mark Seymour and hear his work during the Festival in The Song Series Concert.