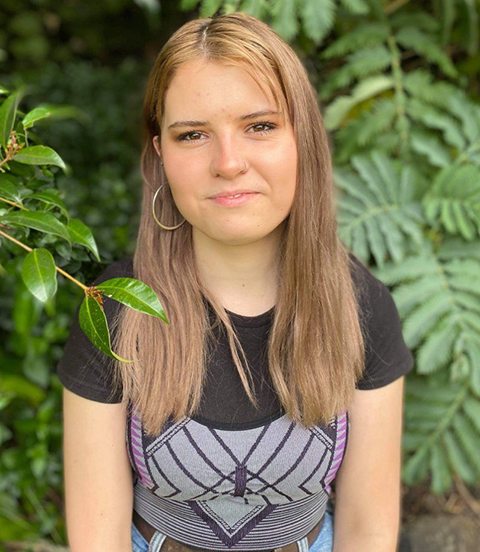 Ruby moved to Melbourne in 2017 to be a part of the vibrant music scene, and is currently finishing up her 3 year Bachelor of Music course at Victoria University.

Coming from a musical family, Ruby has always been passionate about music. She began singing her own songs from a young age and was exposed to a plethora of influential musicians growing up. Some of her favourites include Elliott Smith, Paul Dempsey, Fiona Apple and Nick Cave.

Ruby is just starting her solo career and will be playing her first shows at the beginning of 2021.