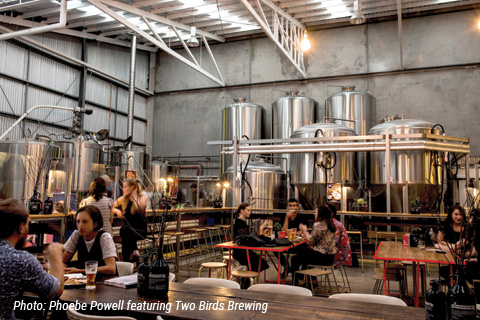 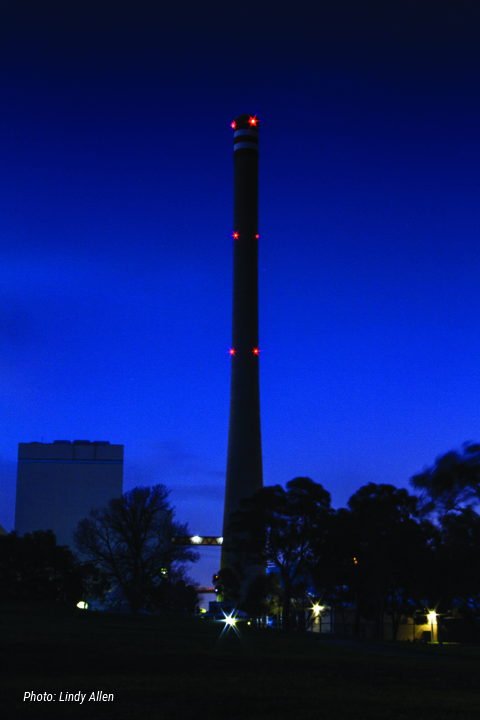 Art & Industry takes place on the lands of the Yalukit Willam as the first people of Hobsons Bay.  We acknowledge traditional owners and pay our respects to the elders, past, present and future.

The City of Hobsons Bay is located in Melbourne’s west. It comprises the suburbs of Altona, Altona Meadows, Altona North, Brooklyn, Laverton, Newport, Seabrook, Seaholme, South Kingsville, Spotswood, Williamstown and Williamstown North. Approximately 92,000 people live in Hobsons Bay, which spans some 88 square kilometres in area.  Travelling west from the CBD of Melbourne, it is just off the Westgate Bridge at Spotswood.

People who live here love Hobsons Bay for its open space, its coastline, significant wetlands and waterways. The city’s industrial heritage adds greatly to its sense of place. Melbourne’s first port was in Hobsons Bay, the city has a rich rail heritage, is home to warehouses and manufacturers supported by generations of local families. Even its focus on creative industries, anchored by places like Scienceworks, The Substation, Seaworks, Woods Street Arts Space, and Louis Joel Gallery showcase the arts in unique spaces, repurposed from former uses.   Hobsons Bay is known as a creative city, a place where the arts are valued. Art and Industry enables artists to create, produce and inspire, encouraging people to consider the environment that they live in, including its industrial context, through a very unique cultural lens.