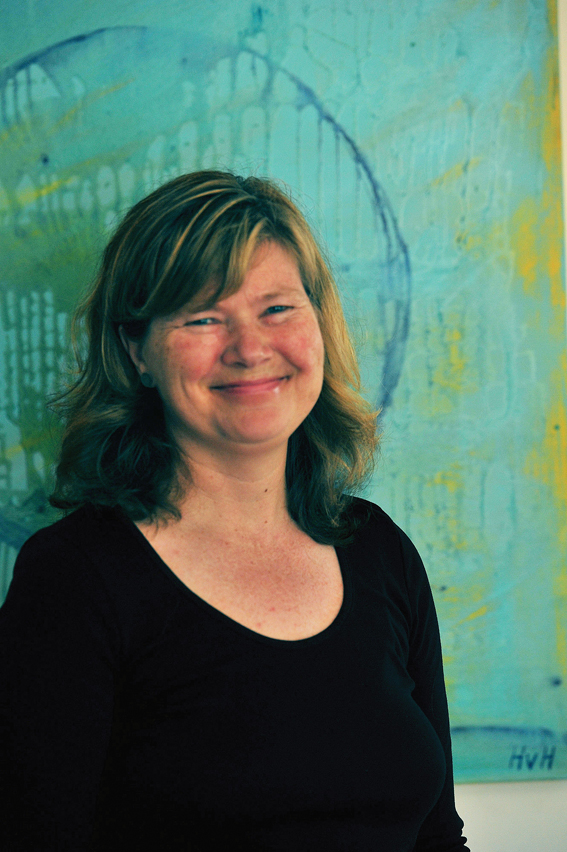 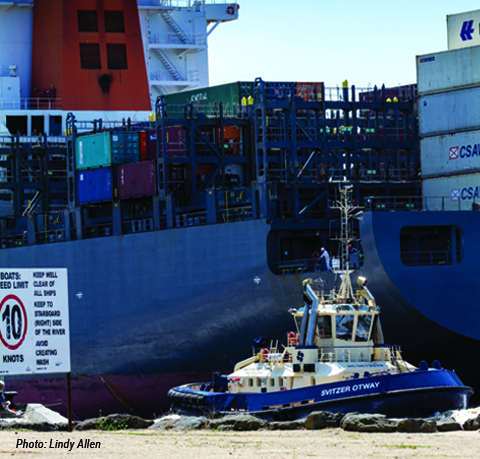 Local artist and curator Heather van Heerwaarden, a Williamstown resident for over 20 years, works in a variety of media including photography, text and film.  She has an Honours degree in Fine Arts from RMIT (Painting) and a Master of Arts from Melbourne University. Heather curates the Orbital Art Space in Central Square, Altona Meadows for Hobsons Bay City Council.  For Art & Industry 2016 Heather made a short-films Sea Legs about the skipper and crew of one of the Williamstown tugboats, and in 2018 Shimmer about Anna Kolusniewski and her exquisite metallic and theatrical creations.

In 2020, Heather has hosted the Industrial Film Fest events and made a short film Welcome to Spotswood about artisan signwriter, Tony Mead's, painting of a mural in honour of the suburb of Spotswood.