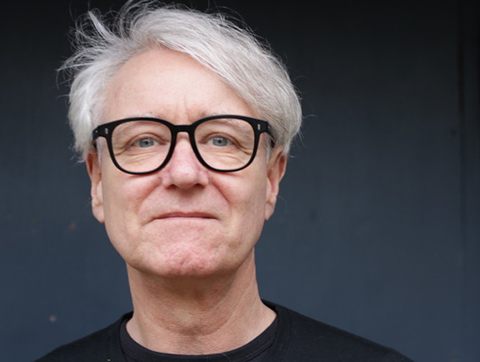 Peter Farnan is a composer, producer, performer, sound designer and teacher with experience ranging from theatre, film and TV to pop and rock music. He is best known as founding member, guitarist and songwriter for rock band Boom Crash Opera. As a solo artist, he goes by the name Pesky Bones. The 2017 album, Pesky Bones Volume One, featured his songs sung by well-known artists such as Deborah Conway and Paul Kelly.

In the theatre world Peter has made sound designs and scores for Malthouse, MTC, Black Swan, QTC, Belvoir Company B and many independent companies. His recent songwriting and music production work includes singles for emerging artist, Rya Park.

He teaches sound design and songwriting at the University of Melbourne and Box Hill Institute.

See Peter and hear his work during the Festival in The Song Series Concert.