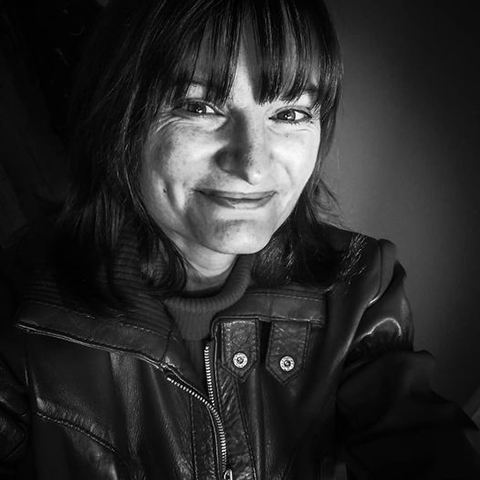 Designer and educator, Alexandra Zvi has been designing and producing fashion and costumes for over 30 years. Designing is what drives and fulfills her, bringing a sense of peace. She says, “there isn’t anything better than practically creating the ideas that swim around in my head.”

Alexandra has not only worked as a fashion designer, but also a stylist, textiles artist, costume designer and seamstress in theatre, television and film.

As an educator, she has taught in adult education, art college and secondary schools. It is her passion for all things design, that engages her students. A highlight of this, was when a student returned from a Jean Paul Gaultier exhibition and declared ‘I thought of you’.

This is the third Industrial Fashion Alexandra has taken part in; the industrial landscape still inspires.

See Alexandra's work during the Festival in Industrial Fashion